The “EVA Network” was presented by Elisabetta Di Stefano (University of Palermo) and the French team from the University Paris I – Pantheon-Sorbonne (Barbara Formis, Sarah Leperchey, and Pascale Weber) during the ‘Seventeenth International Conference on the Arts in Society’ held on July 4-7, 2022, in Zaragoza (Spain).

Researchers from the EVA Network participated in a panel titled ‘Ordinary Aesthetics: The Power of the Everyday’.

The panel focused on the meaning of Everyday Aesthetics and how concepts of the ordinary, everyday, ritual and banal have animated the debate in the theory and philosophy of art. It featured an interdisciplinary perspective: Elisabetta Di Stefano analyzed the main categories of Everyday Aesthetics, Barbara Formis presented the ACTE Lab’s research on ordinary gestures in performance, Sarah Leperchey examined the relationship between cinema and everyday actions, and Pascale Weber explored the notion of haiku and illustrated the everyday aesthetics implicit in Japanese culture.

In addition to presenting the Network to the international scholarly community, the panel kicked off the collaboration between the University of Palermo and the Sorbonne research group by setting up the first of a series of interdisciplinary seminars to be held in 2023 in Paris and Palermo.

It has been a great pleasure showing our project to all participants in this conference and thank you kindly to The Arts in Society Research Network for inviting us.

Thank you kindly to The Arts in Society Research Network for having us. 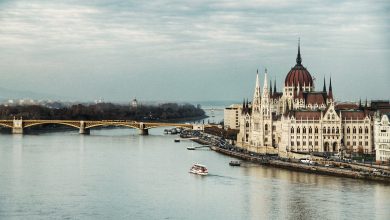 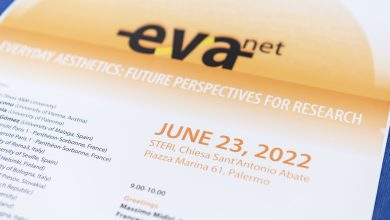 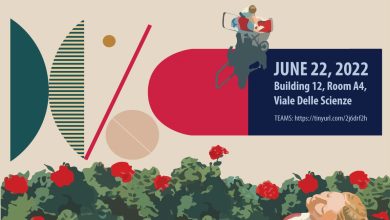